Eurovisioni’s friend pay a triute to their friend Christian Blankenburg, that has been for many year the liaison officer between ARD and Eurovisioni. Christian, that retired already some years ago, has been for nearly two decades a reliable bridge between Eurovisioni’s festival and the German audiovisual world. It’s thanks to his work and his relations, that for near 20 years we had an avant premiere of a German TV movie or TV fiction at the Goethe Institut in the frame of the selection “Cinema of the Public Services”. An event that had always a huge success among the citizens of Rome. Thanks to him and to Goethe’s cultural responsible Eurovisioni has shown before their official release, movies such as “The life of the others” or many unreleased TV movies, as “Operation Entebbe” and many others. To the family and to ARD’s colleagues our thanks and nicest thoughts. Giacomo Mazzone, Secretary General Michel Boyon, President 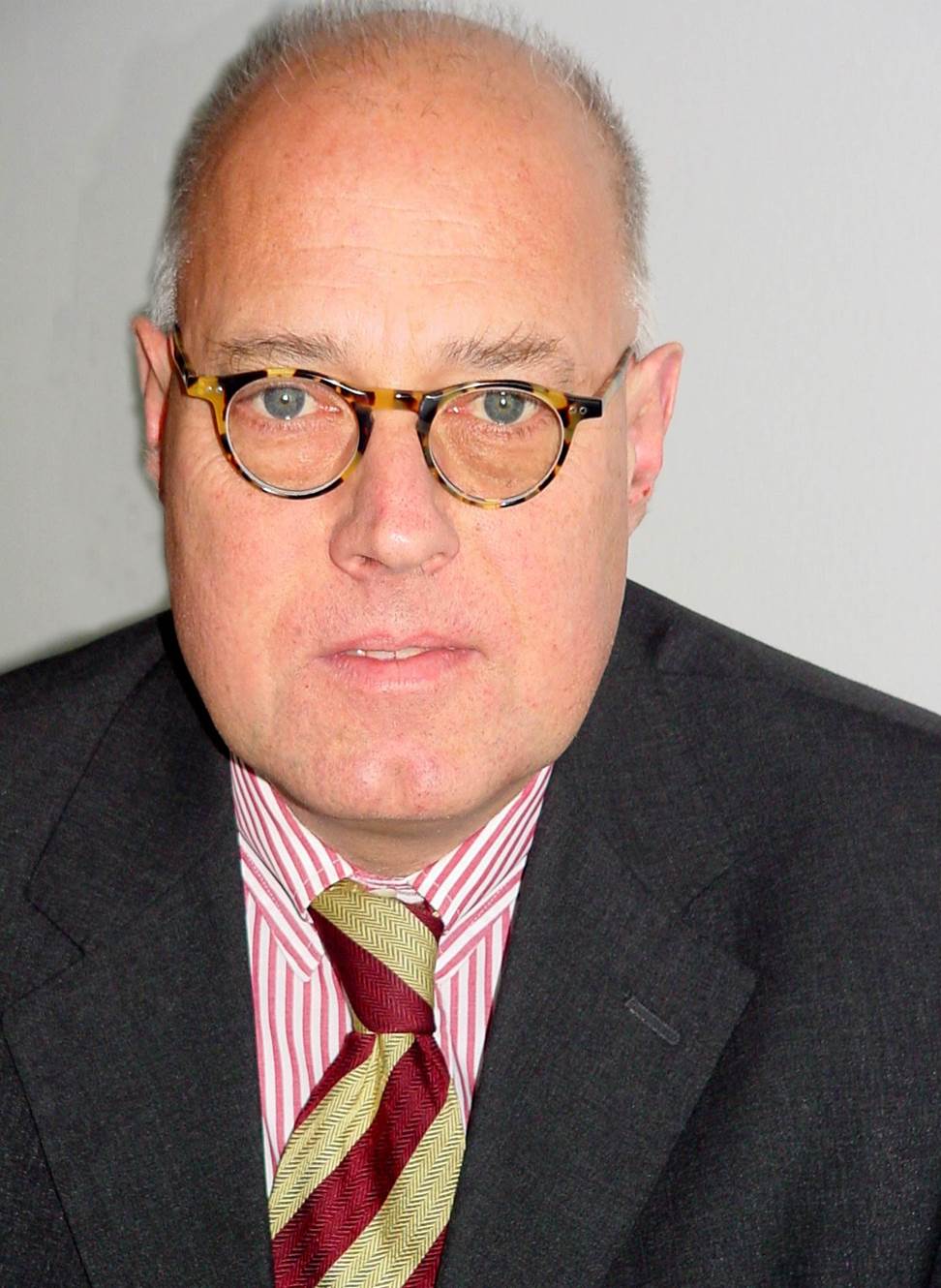 After the launch of the French/German cultural Channel ARTE and the following merger of EINS PLUS with the Austrian, German and Swiss cultural programme 3sat in 1993, he moved to the lnternational Relations department as deputy head of the department and as Head of EUROVISION (for cultural and Sports Programmes) in ARD German TV- including legal service for ARD’s Sports Department for all international contracts.