At its 34th edition, the “Enrico Fulchignoni” Award can be considered the most significant cinematographic acknowledgment awarded by the Conseil International du Cinéma et de la Télévision CICT ICFT at UNESCO to the movie presented at the Venice International Film Festival best representing the values promoted by UNESCO. This year, the winner of the award will be announced during an exclusive and private ceremony on the pool deck at the Hotel Excelsior on September 9, 2022 from 7:00 to 8:00 pm by the Director of the 79th Venice Film Festival, Mr Alberto Barbera.

With the following motivation:

With climate change being one of the major challenges the world is facing at the moment, exacerbated by an irresponsible use of fossil fuels, we are finally forced to confront reality and look into other more sustainable alternatives for future generations to enjoy the same privileges we have benefitted from so far. The documentary Nuclear, directed by Oliver Stone and written together with Prof. Joshua S. Goldstein, brings to the discussion a factual, and rather controversial, perspective on the opportunities to be exploited now to avoid irreversible changes for us and the planet. The documentary is a masterpiece appealing to a wide public, from businesses and governments to youth and international organizations, to act now before it is too late. With facts, figures and statistics, Nuclear provides the viewers with a new and bold scientific and educational standpoint to guarantee a future that is not only more sustainable, but also more inclusive for and of all, balancing economic, social and political issues. 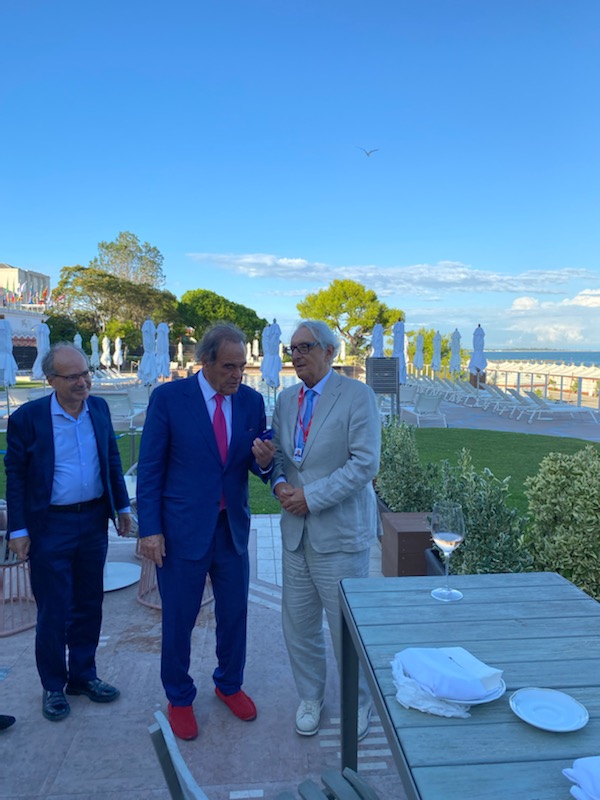